Skip to content
Home » News » News » A waste of heating 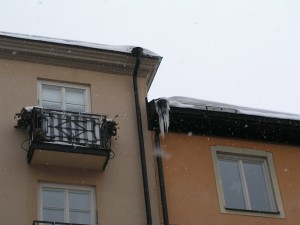